A NEW ERA IN ORAL HYGIENE 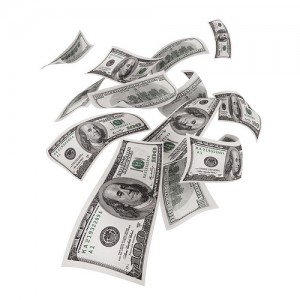 This very high quality, sturdy, versatile and elegant hygienic toothbrush holder designed by a physician and made in the USA comes in four beautiful colors to match with your existing bathroom colors and to meet the demands of the most sophisticated decorators. It can be use by multiple family members at the same.

It is design to mount vertically on any sheet rock, concrete, wood or bricks bathroom wall, preferably near the bathroom sink. You can also mount it on any highly polish surface such as; ceramic tiles, stainless steel surfaces or even on your bathroom mirror, without having to drill any holes by using the accompanying, specially design  mirror mounting piece.

Please refer to the mounting instructions. It has two vertical compartments, a bottom shelf and enough toothbrushes slots to hygienically accommodate up to sixteen toothbrushes of any size.

The highly polished water repellent surfaces of the toothbrush holder prevent water retention and therefore bacterial growth. Each front slot has a corresponding receiving slot in the back with a large enough incline angle to prevent the toothbrushes from falling down to the floor.

Also because of its versatility, you can use any one of its two vertical compartments to place the toothpaste or an electrical toothbrush. Another component of this versatile design is its bottom shelf which can be use to store a variety of items such as the dental floss. Finally the HTBH can be easily removed just by sliding it upwards. 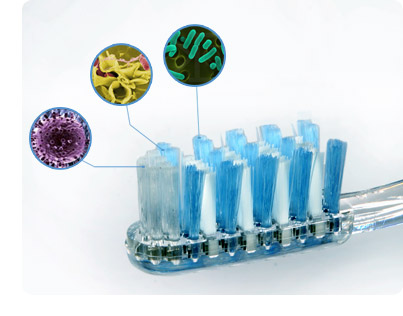 The method allows for the first, out of a set of four toothbrushes, to fully dry up prior to its subsequent use, thus preventing the proliferation and the accumulation of the germs and bacteria that takes place when a single toothbrush is use.

The presence of water is essential for living organisms to grow and multiply and germs are no exception. In the water held by the toothbrush bristles the bacteria are constantly growing, multiplying and accumulating, fueled by the food debris left behind. As time passes by the accumulation of the bacteria in the toothbrush keeps getting worse and worse.

A wet toothbrush can hve up to 10 million bacteria growing on it at any given time.  In other words, the toothbrush becomes a bacterial culture or shall we say; a soup of bacteria. That wet, bacteria laden, toothbrush becomes the single most important source of recurrent infections and other illnesses entering via the oral cavity.

We need to always have a bacteria free toothbrush available for teeth brushing in order to prevent the recurrences of oral, dental, pharyngeal, systemic and upper airway infections caused by the repeated use of an infected toothbrush. These repeated infections can be quite disabling, debilitating and even life threatening. As shown by current medical research they can even be the precipitating factor in getting a heart attack.

The traditional use of the toothbrushes as a source of infections

Traditionally most people have only one   toothbrush which they use repeatedly.   As a result, that toothbrush is   always wet.  The bacteria   and the   food particles transferred from the oral cavity during tooth brushing become entrapped in the wet bristles of that toothbrush.

These germs and bacteria thrive, grow, multiply and accumulate by the millions on that wet toothbrush environment feeding on the food particles left behind or trapped within the toothbrush bristles. Subsequent rinsing of the toothbrush prior to its next use will not remove the bacteria and germs that have proliferated and accumulated. That toothbrush has now become a bacterial culture, a source of infections and a threat to your health. 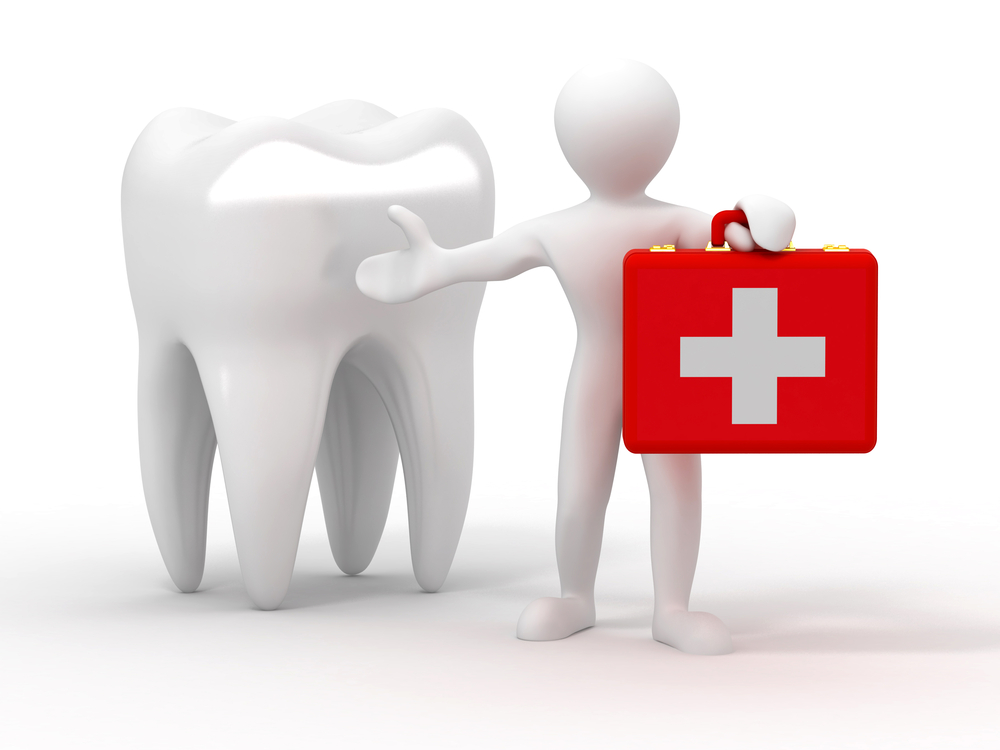 MyLooseTooth.com promotes a partnership between you and your dental professionals to catch problems before they become major.  See the information below for tips on basic oral health.  If you are having a dental related problem, contact your dentist.

This very high quality, sturdy, versatile and elegant hygienic toothbrush holder designed by a physician and made in the USA with high quality materials comes in four beautiful colors; beige, baby blue, coconut white & citrus; to match with your existing bathroom colors and to meet the demands of the most sophisticated decorators.

It has two vertical compartments, a bottom shelf and enough toothbrushes slots to hygienically accommodate the toothbrushes of up to four family members at the same time. The toothbrush slots are big enough to accept any size toothbrush. It is designed to mount vertically, preferably near the bathroom sink on any sheet rock, brick or wood wall.

How to reverse receding gum line?